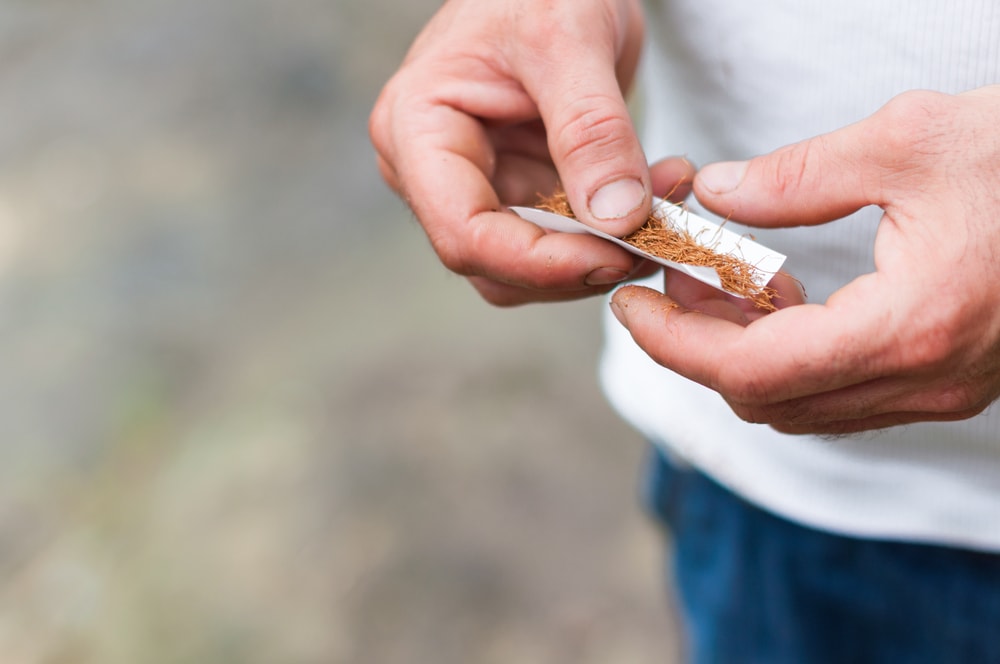 In my experience, by the time clients seek help to quit smoking using hypnotherapy they’ve already tried a number of other ways to stop – unsuccessfully. In this post, I’m going to share how one client who had smoked for many years and had tried to quit smoking several times, finally kicked the habit. If you are struggling to stop smoking, I hope that this will inspire you to try again.

Harry had tried many times over the past 5 years to quit smoking but always started up again when he felt his addiction to cigarettes return. He regularly said to himself ‘I have done damage to myself already so why should I quit smoking now, I won’t be able to cope with the cravings and anxiety I feel when I am not smoking’. But then he had a bout of pneumonia and the doctor warned him that if he continued to smoke he would seriously damage his health. He also has high blood pressure and gastric problems and a combination of these health issues motivated him to take action.

Harry had warnings about his health before but could not keep the cravings at bay and kept going back to his smoking habit. Harry smoked roll-up cigarettes for 25 years since he was 14 years old and as the years went by he was smoking more and more without realising how many he smoked in the day. Due to his addiction to smoking, his wife had started smoking too. He had a dedicated a room outside as his office, in reality, it was his smoking room. He has 3 children and the thing that made him contact me was a small sentence that his 10-year-old son said to him on the way to football practice. He said ‘dad you won’t be there will you when I grow up’ This made him stop and think and he contacted me in desperation as he really wanted to see his son grow up and become an adult.

Harry knew that if he did not change his smoking behaviour he would not be around for his kids, he has 2 younger children as well. He had tried vaping, nicotine patches and gum but none of them worked for him. He spoke about his struggles to a close friend who told about how he had quit using cognitive behaviour therapy and hypnosis. When Harry finally made that call, he had decided that it was the time he changed his habits and behaviours and make a life-changing decision to give up smoking for good. He wanted to get to the root cause of his smoking behaviour long-term and get back in control of his life.

After the first session, Harry was able to throw away all the roll-up cigarettes he had. He cleared his house, turned his ‘office’ into a playroom for his kids and started to spend time with his family that he had not ever done before. He also took an interest in the little odd jobs around the house that had piled up and started to tackle them one by one. He spent the first weekend in years attending to his family needs and having fun.

Making The Decision To Quit

When Harry came to our first session, he smoked 40-50 roll-up cigarettes a day, not noticing how many he was smoking in a day. When he realised what he was doing to his body and health, he made the life-changing decision to stop. His ‘aha’ moment came when his son said ‘you won’t be there dad when I grow up’ this struck a chord with him and he was shocked and surprised about.

After 5 sessions Harry was:

“When I met Andrea my goal was to reduce my cigarette smoking as it relieved my stress but with her sessions I learned to cope with my stress and when I was under pressure and focused on quitting for good.” Harry

CBT focuses on the here and now – not what has happened in the past but how you are feeling today. Harry identified his negative thoughts and developed a new way of thinking about his life. He identified his distorted thought patterns and learned to deal with the stress that caused him to smoke. He was able to:

“I felt at the end of my tether when I came to Andrea and frustrated as I could not move forward with my life. I felt stuck and thought that if I don’t make changes now I will lose my family. I now feel fantastic. I have quit smoking permanently, choosing a healthy way of living. Identifying what causing me to smoke and keep smoking was the key to my success, it has been one of the best things that has happened to me. I will continue to use the techniques that Andrea has given me and am working on long-term goals.”

I have designed an online ‘Stop Smoking Course’ that can help you quit like Harry, click here for more details. Alternatively, if you would like to speak to me about giving up smoking and the options you have available, please contact me on 0796 715 1790 or email astarandrea@gmail.com

This website uses cookies to improve your experience while you navigate through the website. Out of these, the cookies that are categorized as necessary are stored on your browser as they are essential for the working of basic functionalities of the website. We also use third-party cookies that help us analyze and understand how you use this website. These cookies will be stored in your browser only with your consent. You also have the option to opt-out of these cookies. But opting out of some of these cookies may affect your browsing experience.
Necessary Always Enabled
Necessary cookies are absolutely essential for the website to function properly. This category only includes cookies that ensures basic functionalities and security features of the website. These cookies do not store any personal information.
Non-necessary
Any cookies that may not be particularly necessary for the website to function and is used specifically to collect user personal data via analytics, ads, other embedded contents are termed as non-necessary cookies. It is mandatory to procure user consent prior to running these cookies on your website.
SAVE & ACCEPT